Not many people can pull off the colour orange, except maybe Isla Fisher in those ING ads and an oompa loompa. I was neither of them but I’d left my Halloween costume to the last minute.

As I yank down the rising hem I curse whoever designed this bloated sack-dress masquerading as a pumpkin.

Tanya had insisted I attend her American cousin’s “legendary” Halloween party. I had reluctantly agreed to pop in after I finished the late shift at work.

It’s 11.35pm and the air was thick with unseasonable fog. I’m struggling to find my way and I press the home button on my phone. Siri tells me my destination is just ahead.

I arrive at a rundown period home that has a Scooby Doo haunted house look about it but is oddly deficient of any Halloween decorations. I check the house number and confirm I’m in the right place. An icy chill shoots up my spine and I’m tempted to leave when the door opens to reveal an immaculately dressed woman with perfectly coiffed bouffant hair.

“What a charming costume.” Her voice has an old-world American meets British timbre to it. From her pearl necklace to the pastel pink shift dress with matching lipstick, Tanya’s aunt has nailed her costume.

The woman flashes a gracious smile. “Please, come in.”

The house is eerily quiet. “Have I missed the party?”

“Not at all. The party’s just beginning.”

I sip at the saucer of champagne she has handed me, and glance around the wood-paneled room wondering where everyone else is.

“Do you know the story behind the jack-o’-lantern,” the aunt says indicating my costume.

I shake my head as I fire off a text message to Tanya: “I’m here. Where are you?”

“Jack was a famous Irish trickster who cheated and outsmarted everyone he came across. He even managed to trick the devil. When Jack died he was refused entry to heaven but the devil wouldn’t allow him into hell either.

“He was forced to wander forever in the dark Netherworld between heaven and hell with nothing but a jack-o’-lantern to light his way. Except of course that one day a year, all Hallow’s eve, when the line between the Netherworld and this world thins.”

I nod politely, relieved when my phone buzzes. “I’m at the party waiting for you!”

A grandfather clock in the hall chimes signaling midnight. “Excuse me,” I say and head for the door. I gasp at the blinding darkness that greets me outside – a never-ending nothingness.

“Jacqueline,” I appeal to the aunt, realising I don’t know her real name.

“You can call me Jack.” I catch the melodic Irish accent in the voice behind me.

The grinning man who has replaced Jacqueline shoves me out the door into the Netherworld and the house vanishes. The distant echoes of the trickster’s laughter taunt me as I pull at the hem of my costume. I knew wearing orange was a terrible idea. 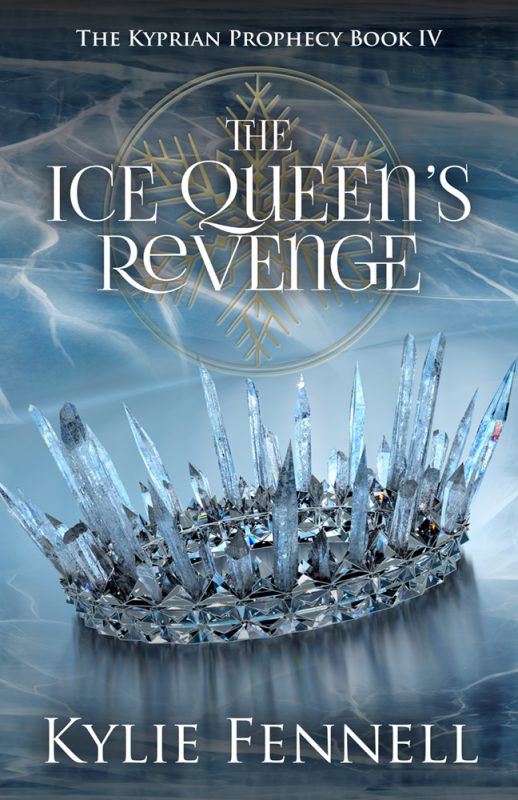